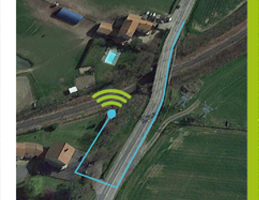 This Water Department was facing a risk of frost for one of its network pipes. This pipeline section is made of polyurethane (PUR) and is built in a bridge over a railway road. It feeds one house. A TEMP box has been installed and creates water flows regularly. This way, pipes are protected from frost using only 40m3 of water for 3 months instead of 2160 m3 used for the winter season previously. 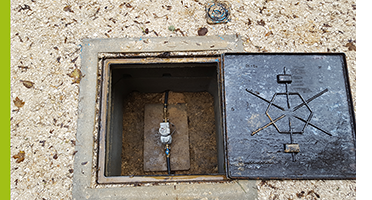 The network manager was facing standing water issues on a pipeline section feeding 2 vacations homes. Tap water was clouded and could not be drank. The Water Department's workers had to travel to this place regularly to create a water purge. They spent about 1.5 hours making the journey every time. This operation is now automatized with the smart system CLEAN. The water quality came back to normal. 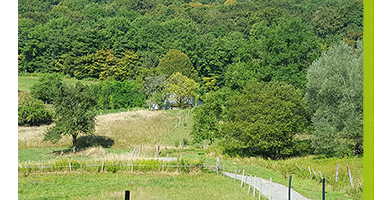 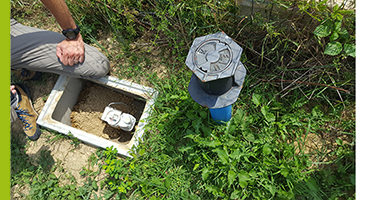 This Water Department was facing standing water issues on a 600 meters cast-iron pipeline section feeding one house. Once the automatic purge system CLEAN has been installed, the drinking water quality came back to normal. The Water Department is satisfied with this compact module installed inside a meter chamber. It purges 1m3 of water per week automatically. The workers like the user-friendly app that they use easily. 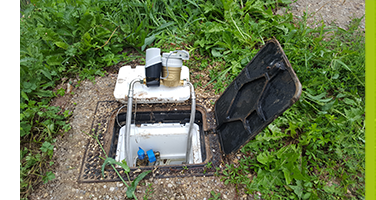 An automatic purge system CLEAN has been installed for subscribers complaining about rust-coloured drinking water. this smart valve solved this problem and minimized travels for the network manager's workers. The water quantity dedicated to the maintenance of this pipeline section is now controlled and streamlined. 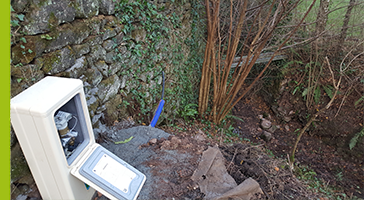 A network manager detected a high VCM rate (Vinyl Chloride Monomer) in a water pipeline section. He decided to install a smart box CLEAN to purge this pipe automatically. This valve has been instalmed on a 2 km PVC pipe ND 50 which feeds 3 houses. 150 liters daily purges have been programmed. This way, the VCM rate came back under the  tolerance level established by the standard in force, instead of 4,85 μg/L previously. 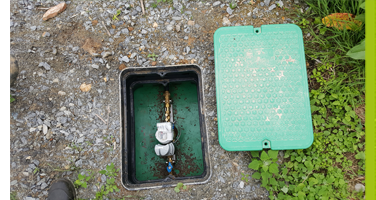 Two smart boxes CLEAN have been installed on water meter brackets to correct a VCM rate higher than usual. The problem was solved thanks to a 500 liters daily purge for the first valve and a 2m3 daily purge for the second one. Those installations balanced the poor draft in this pipes from before 1980's.